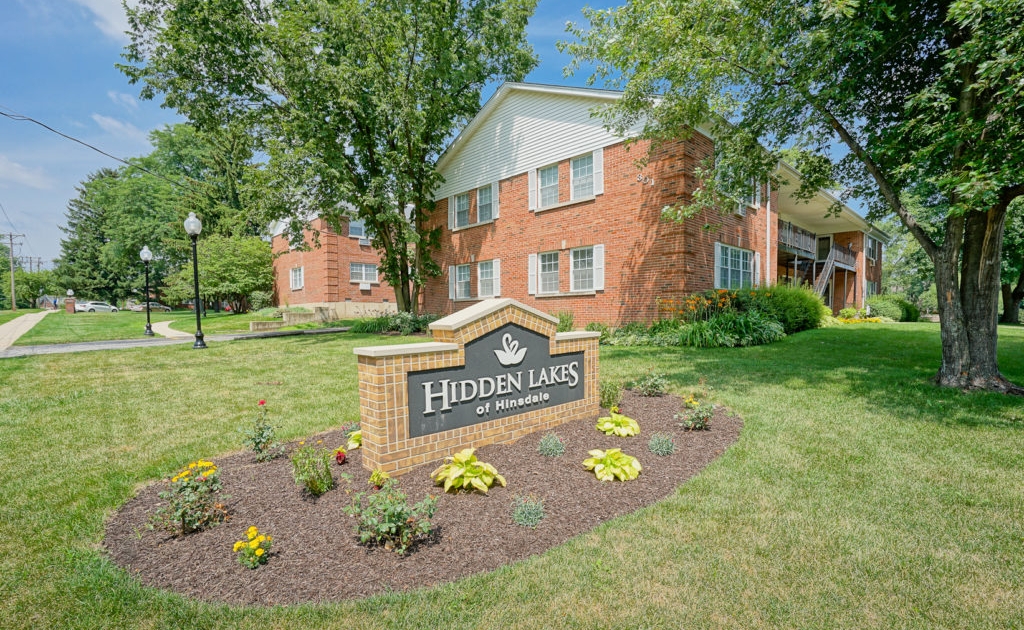 ACO Commercial is pleased to announce the sale of the Hidden Lakes of Hinsdale, located in Hinsdale, Illinois.  The property consists of 105 units on 6.3 acres near the intersection of 59th and Madison Avenue.  At the time of sale, the property was 95% occupied with a stabilized operating history, and an assumable Freddie Mac loan.

ACO’s national marketing campaign focused on investors with agency debt assumption capability. The campaign generated 19 tours and multiple offers from both regional and out-of-state purchasers.  The deal was awarded to a California-based investor who was selected based on a remarkable track record outside of Illinois.

“Purchaser qualification was a primary component of the marketing campaign,” said George Toscas, who brokered the sale.  “Before tours were conducted, extensive diligence was performed on every prospect.”

George Toscas, Managing Broker, completed the transaction and facilitated the assumption of the existing debt on behalf of a long-term client.  This marked the second time ACO professionals sold the asset in the last decade.

ACO Commercial specializes in the sale of commercial and investment real estate throughout the Midwest.